Products Not Worth The Hype 001 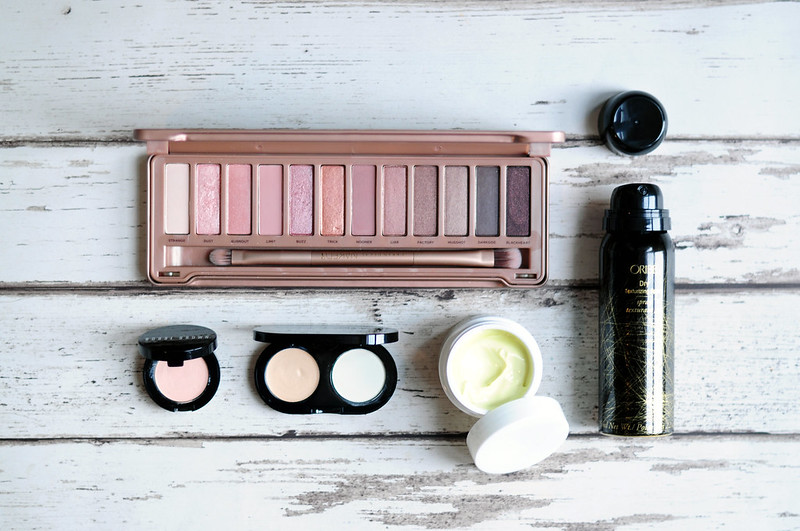 So this post is a little different to the other disappointing product posts that I have done. These aren't necessarily bad products like others have been. It's more that they aren't as good as I had hoped they'd be and have had a lot of hype surrounding them.

Urban Decay Naked 3 Eyeshadow Palette | £38.50 // I love the two other versions and I could happily use them for the rest of my life and not buy any other eye shadows and that's saying something. I love the look of the third version and the shades are really pretty but I just haven't used it as much as I thought I would have. I've probably used it five times at the most since it was released in 2013. It's also expensive at nearly £40 for one palette. There was so much hype around this when it was released but I haven't really seen anyone use it or talk about it since. I know I certainly haven't.

Bobbi Brown Corrector | £19 // This corrector works but I just don't think it deserves the rave reviews it gets. If I don't prep my skin properly then I find it quite drying which isn't good when it's used under my eyes.

Bobbi Brown Creamy Concealer Kit | £25 // It's the powder part of this compact that I don't think is as great as everyone says it is. I like the formula as it is buttery soft but I find it really hard to work with. I have the lightest shade so the powder is white which you'd think would be translucent but it's not. The concealer is good but not amazing as others have said it is.

Kiehl's Creamy Avocado Eye Treatment | £33 // This is the only product to feature in a disappointing products post as well as. So many people have recommended this eye cream and I really don't think it's as good as they say it is. It's incredibly thick which is perfect if you have dry skin and even though I do, I found this impossible to work with and it just doesn't sink in. I really wish I could have tried a sample of this first and I could have saved my money.

Oribe Dry Texturising Spray | £19 - £39 // Maybe it's just that my hair is too long and it works better in shorter hair styles but I just don't see what the hype is around this product. It does add volume to my hair and makes it looks more slept in but it also makes it feel incredibly sticky and dirty. I've tried using as little product as possible but still get the same result.