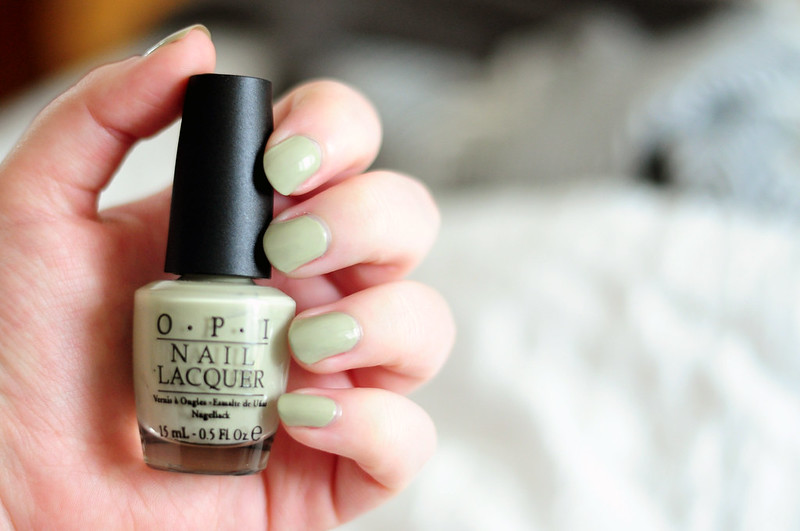 The Pirates Of The Caribbean collection is my favourite OPI collaboration so far. It's made up of six dreamy pastel shades that have a slight murkiness to them that I just love. I was extremely late in getting round to buying each polish and I have no idea why. It was released in 2011 and I probably bought them a year or two later. Stranger Tides reminds me of Essie Navigate Her, one of my favourite polishes. It's a nice change to your usual mint green nail polish and has the hint of murkiness that I like in pastel polishes.