OPI Steady As She Rose 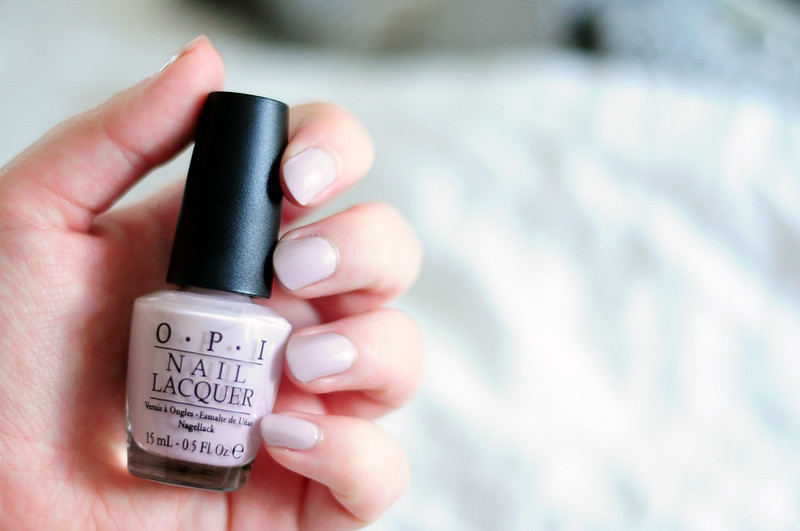 Steady As She Rose

The Pirates Of The Caribbean collection is my favourite OPI collaboration so far. It's made up of six dreamy pastel shades that have a slight murkiness to them that I just love. I was extremely late in getting round to buying each polish and I have no idea why. It was released in 2011 and I probably bought them a year or two later. After Sparrow Me The Drama, Steady As She Rose is my favourite. I cannot get away with white nail polish as it just doesn;t suit my skin tone. This extremely pale pink is a nice alternative and gives the same effect just a bit more subtle.