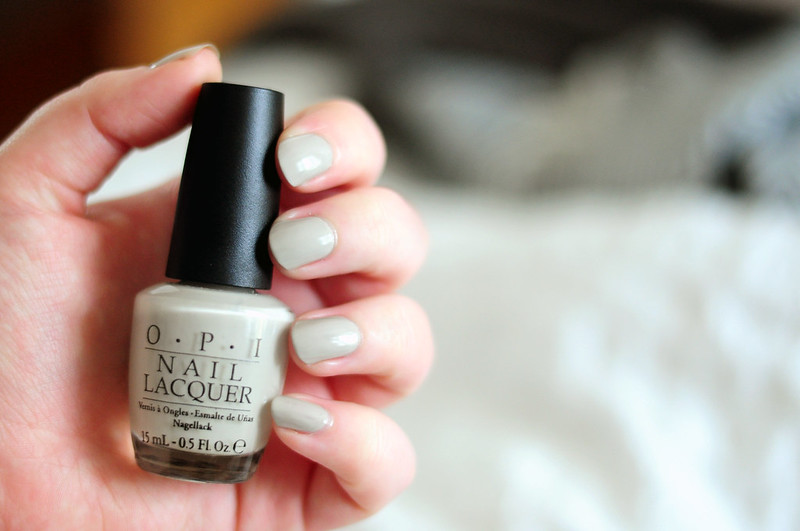 The Pirates Of The Caribbean collection is my favourite OPI collaboration so far. It's made up of six dreamy pastel shades that have a slight murkiness to them that I just love. I was extremely late in getting round to buying each polish and I have no idea why. It was released in 2011 and I probably bought them a year or two later. If I think of skull and crossbones I imagine more of a white colour than this grey-green toned polish. I still like it though!