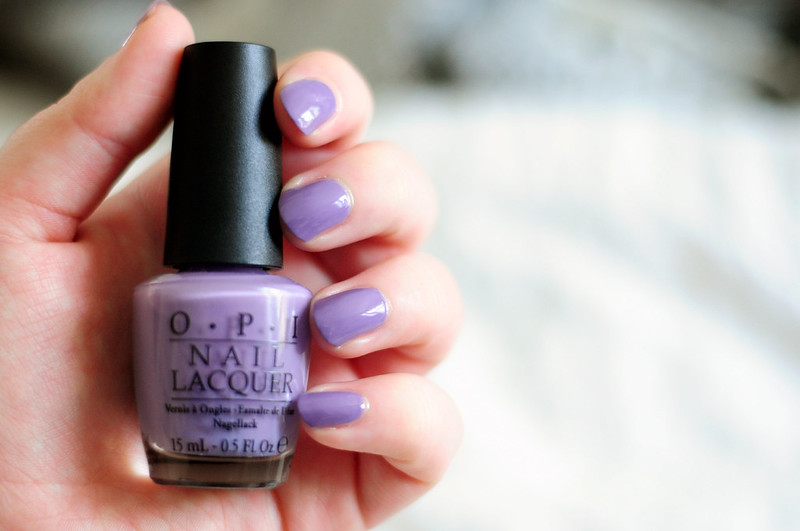 The Pirates Of The Caribbean collection is my favourite OPI collaboration so far. It's made up of six dreamy pastel shades that have a slight murkiness to them that I just love. I was extremely late in getting round to buying each polish and I have no idea why. It was released in 2011 and I probably bought them a year or two later. I prefer lighter pastel shades of purple nail polish as darker purple just doesn't seem to suit my skin tone. Planks A Lot is probably as dark as I'd go with the exception of OPI Merry Midnight. Like Mermaids Tears, this dries a lot darker than it appears in the bottle which is a little disappointing. I prefer the more pastel shade of the bottle.