In the hope that I take more photographs this year, I'm starting a new tradition inspired by Katie, a yearly review in photo form. It's a great way to round up the year and see what you've done and be able to look back on previous years once I've done it for a while. January // I started the year off with a sewing project that I've only just finished a year later. February // I organised my bedroom and bought new furniture for it. March // I up-cycled an old stool and love how it turned out. May // This month I blogged everyday. Something I want to do more of in 2014. July // I painted a wall of my bedroom grey. August // I finished a lot of products this month and also seem to have stopped my Week In Photos posts which I want to start up again. 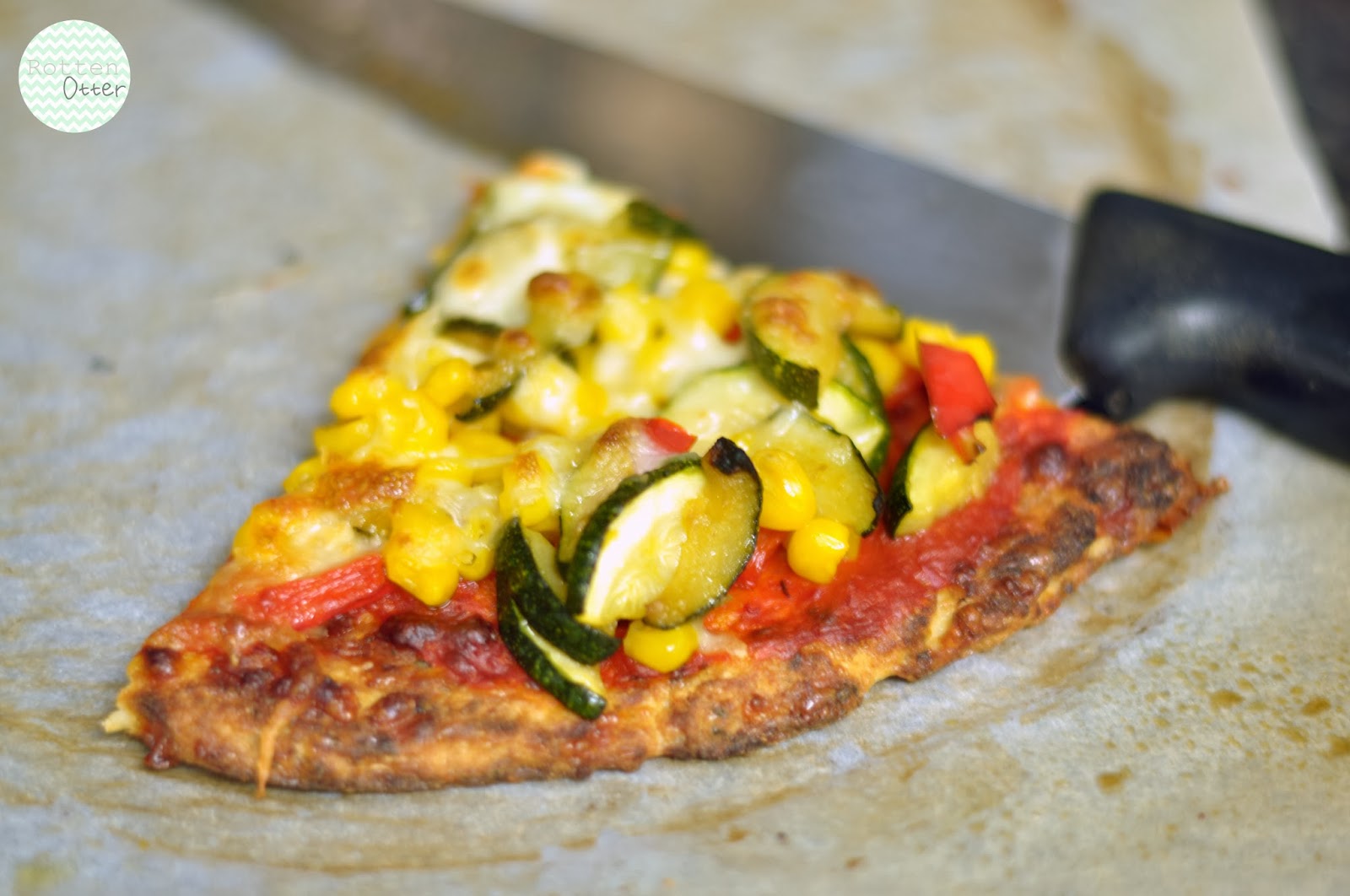 September // I discovered the nicest pizza base recipe using cauliflower. 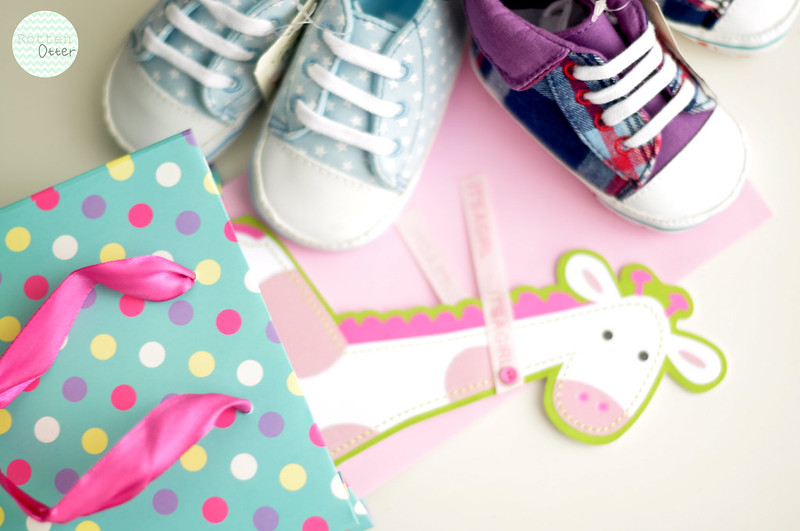 October // My friend had her baby girl. 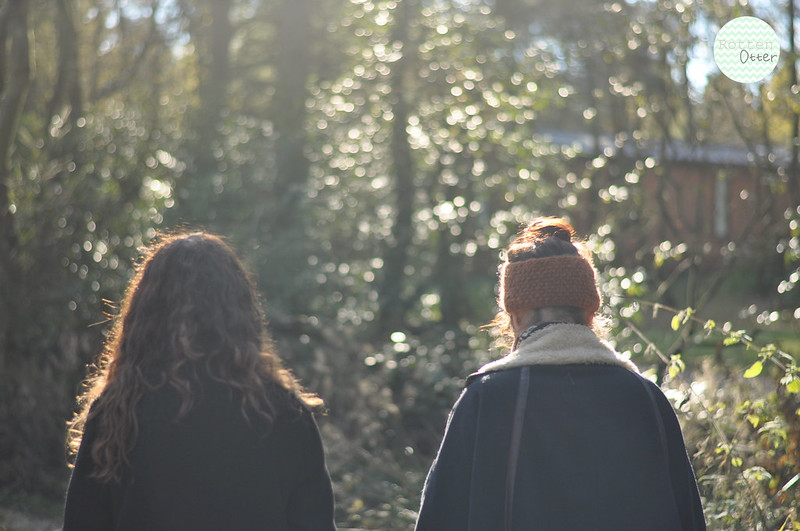 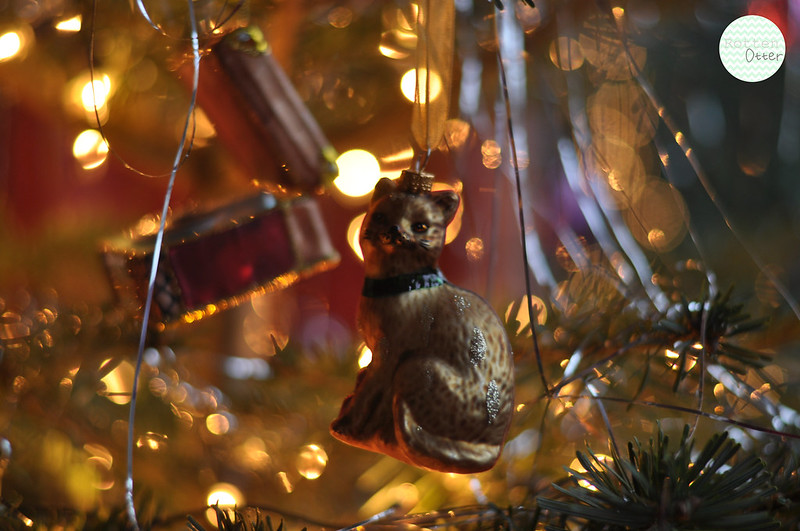 December // Christmas with the family.