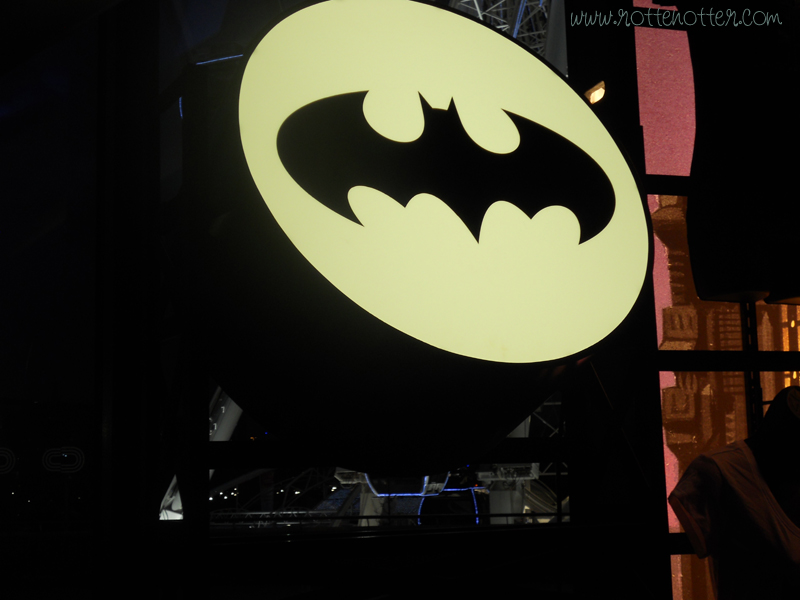 Last Thursday I managed to get free tickets to see Batman Live at the Echo Arena. We only got the email 30mins before the show started so we rushed out, grabbed a taxi and ran to get the tickets. I didn't really know what to expect as I hadn't heard anything about it. It was also my first time in the Arena since it opened! It felt a lot smaller inside than it looks on the outside.

We had really good seats and worked out afterwards they were actually the £35 seats! We got the email through ShowFilmFirst for free. You should really sign up, I've been to quite a few previews of films for free although this was the first show we've been to.

The acting was pretty awful but it was still a great show. The graphics on the large screen were amazing! Almost had a manga/anime look it and were constantly changing from scene to scene. The best character was the Joker, I wish I had taken better photos of him and his costume. I didn't take my SLR as sometimes your not allowed to take cameras to shows, will take it with me next time though! 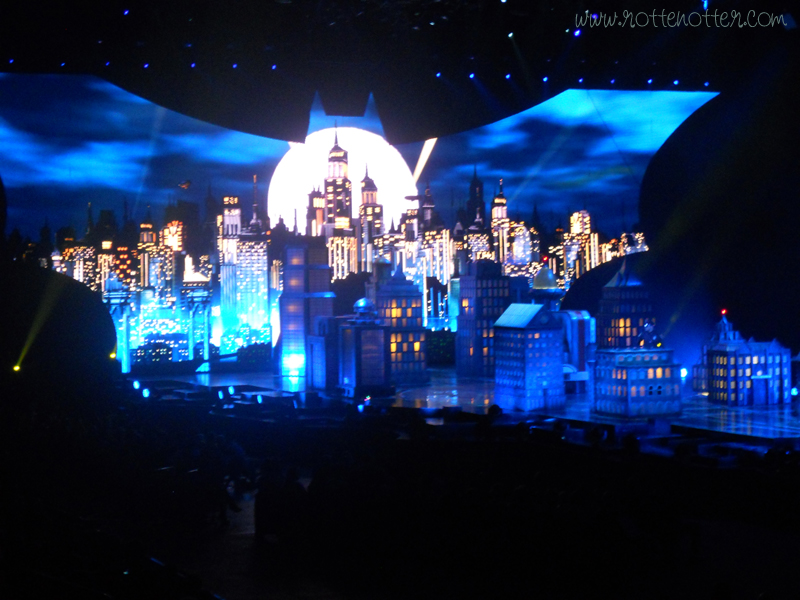 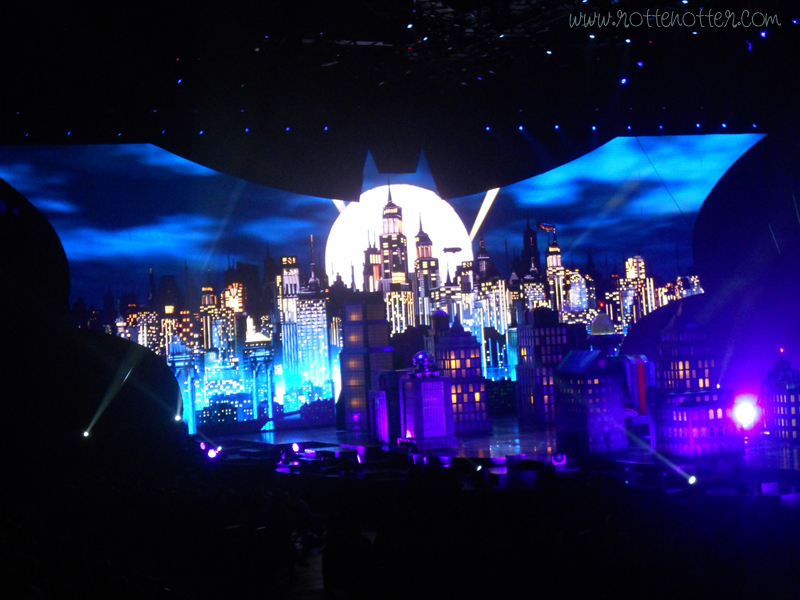 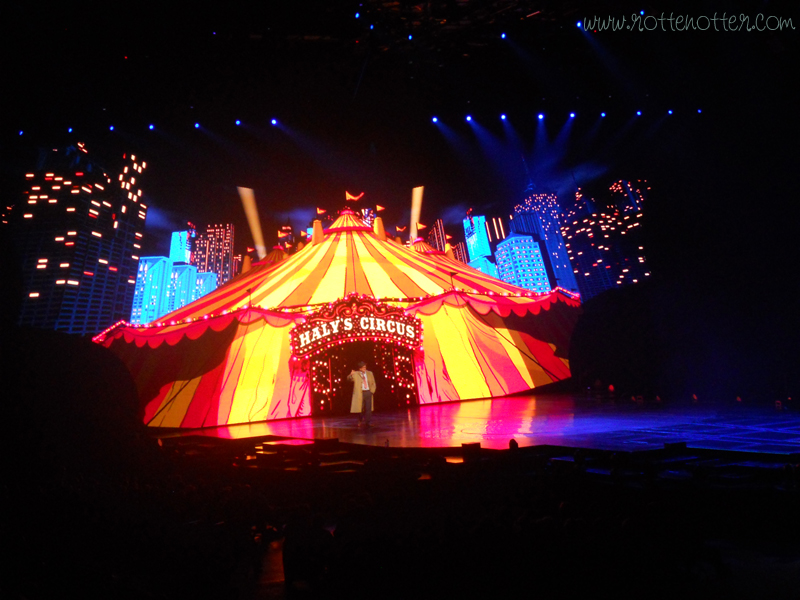 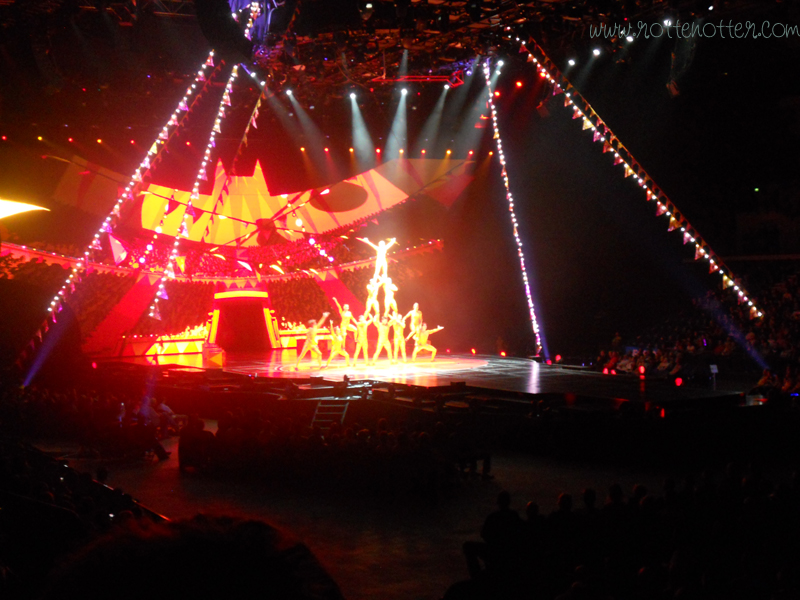 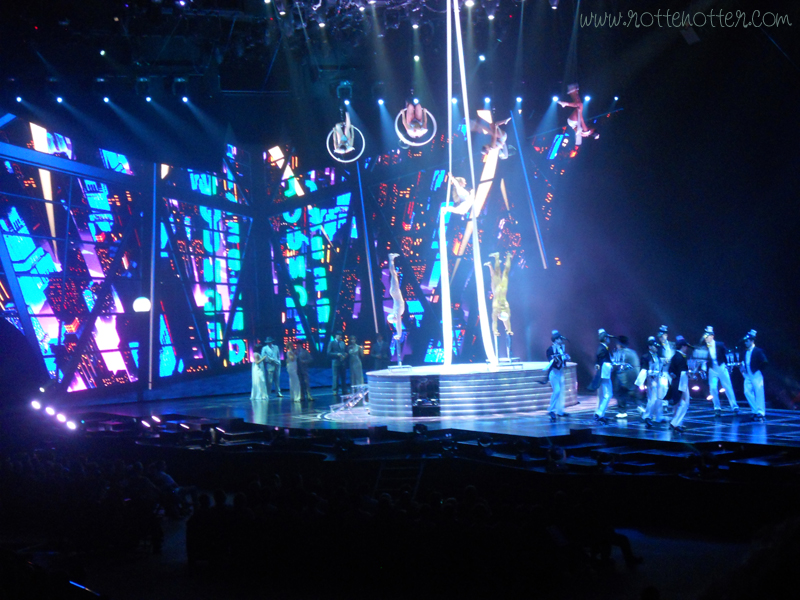 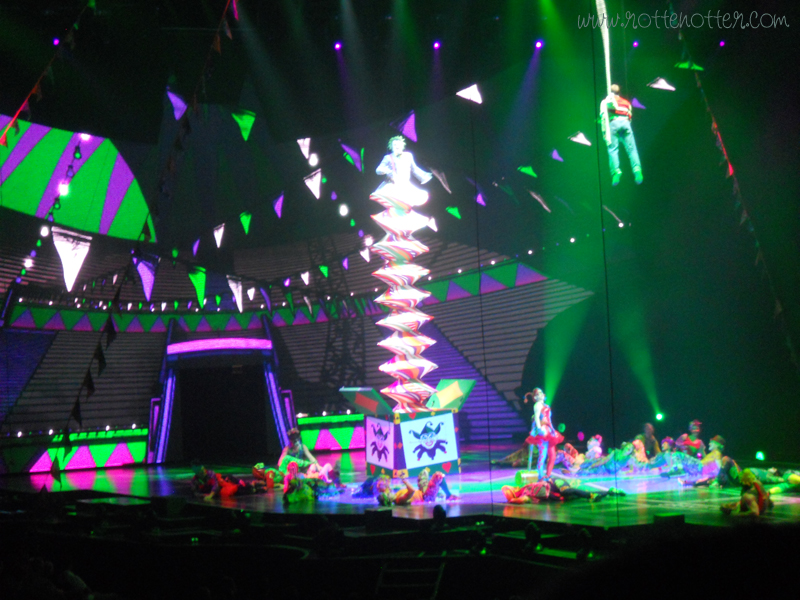 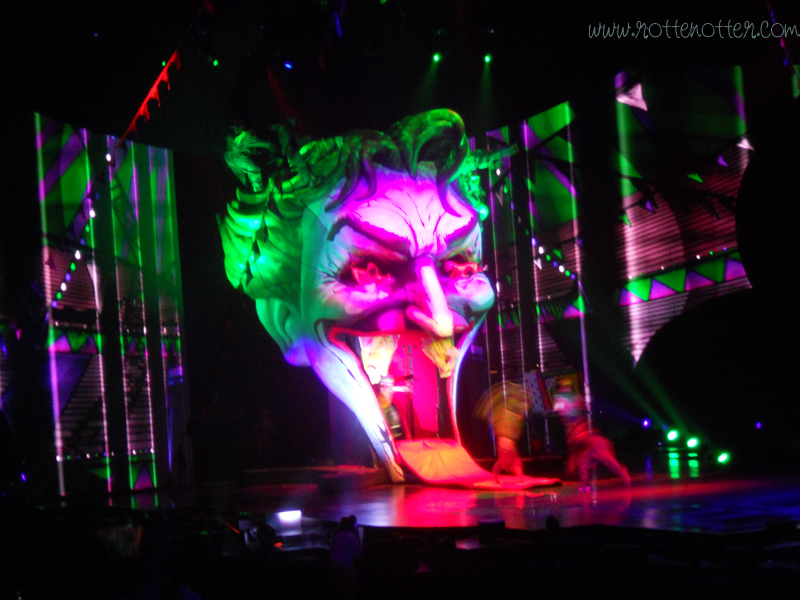 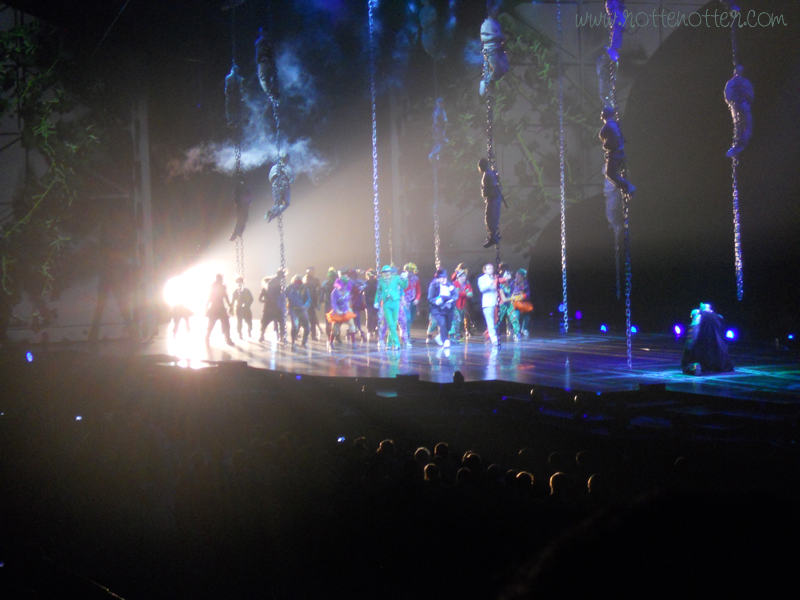 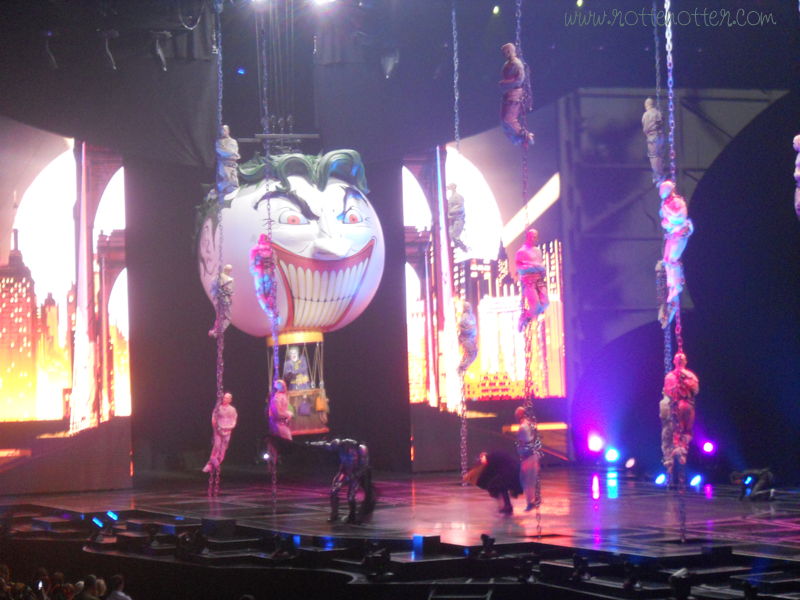 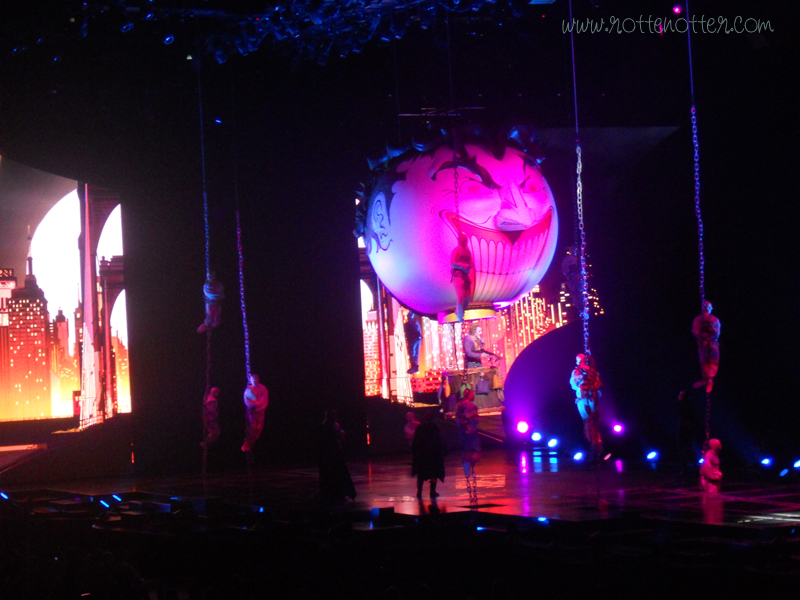 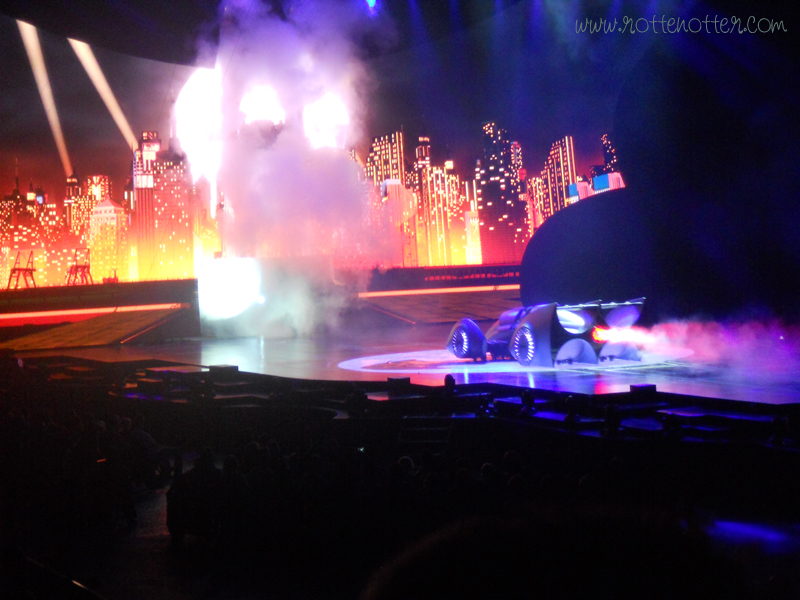 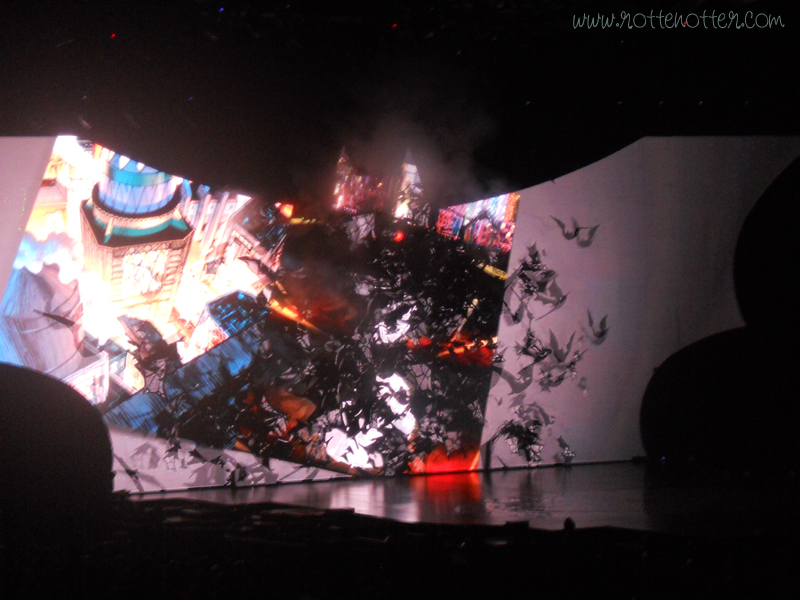 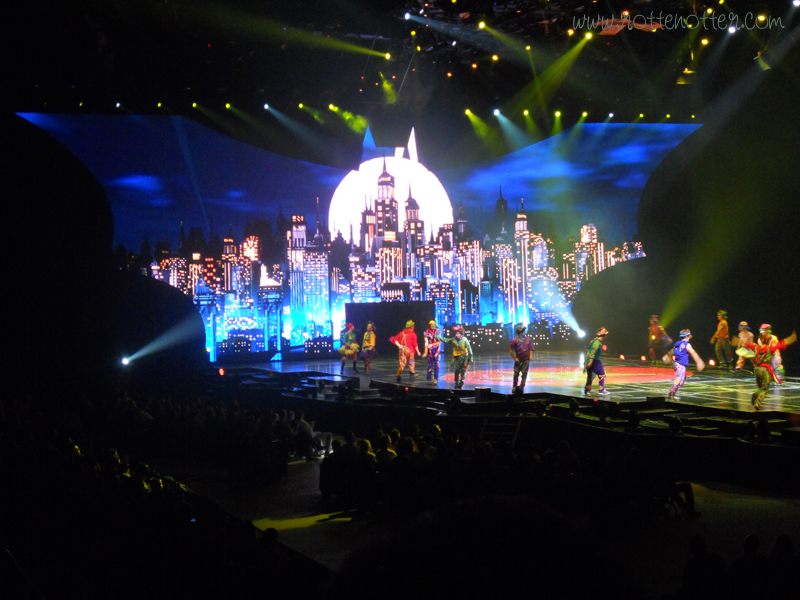 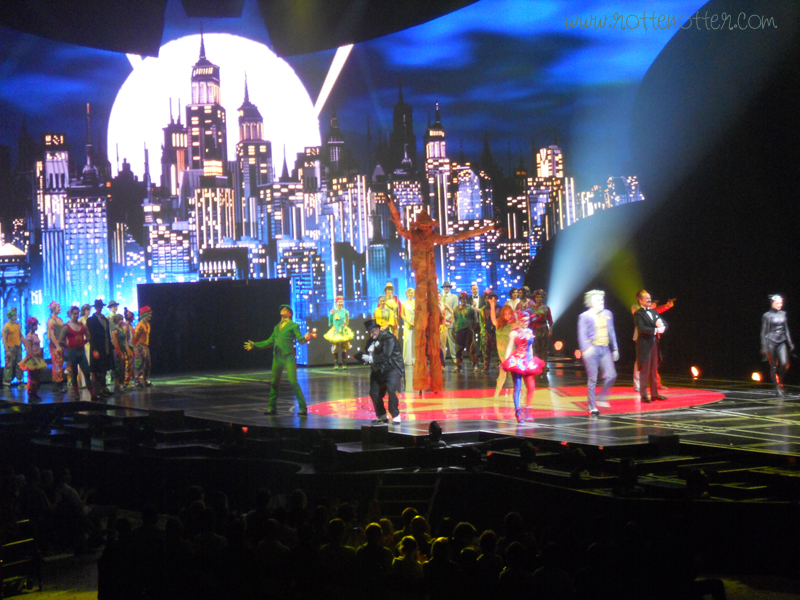 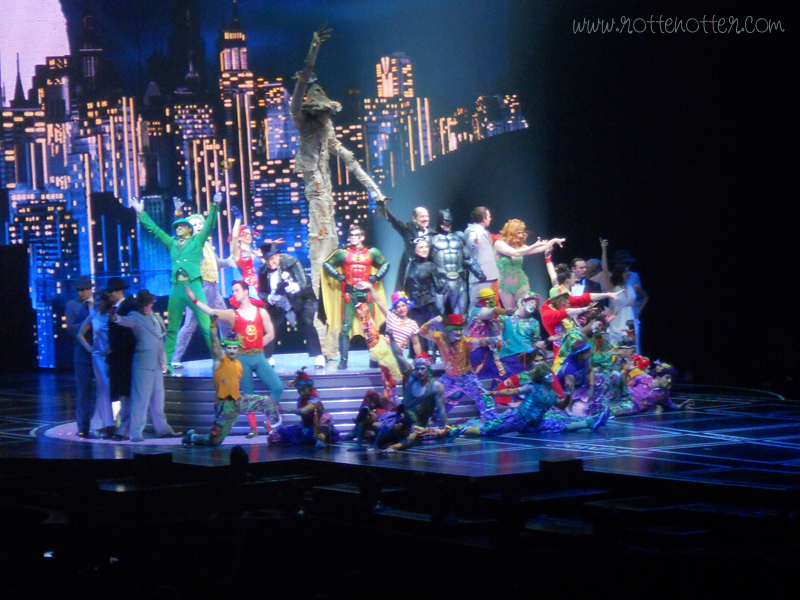